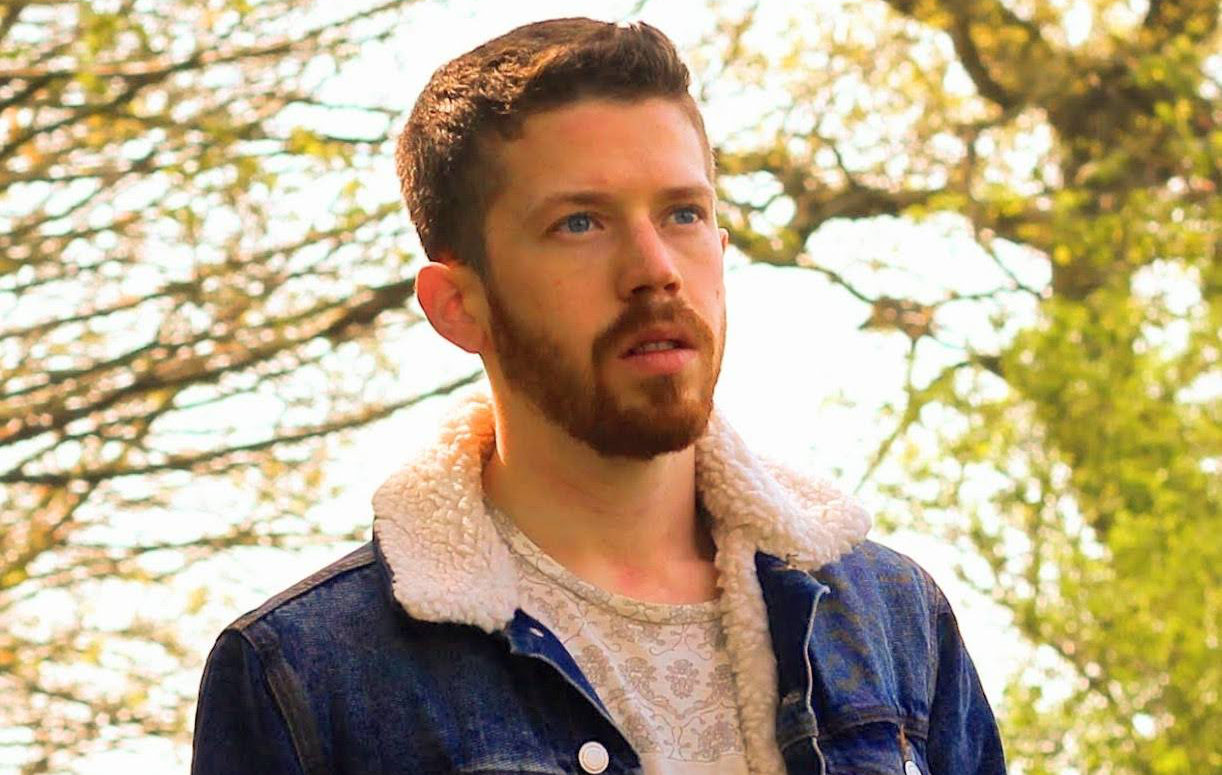 Originally a classically trained violinist who taught himself guitar, Tom now records, mixes and masters all of his own music and has been doing so since the age of 15. His self titled 2016 album Tom McKenzie was released to wide acclaim: September was added to an official Spotify playlist in Taiwan, Jericho Keys of BBC Introducing North Yorkshire chose Start Again as his Record Of The Week in January 2017, and Jigsaw Puzzle was a Silver Award winner at the international Audio Engineering Society student recording competition, May 2017.

“Go and check out Tom McKenzie, it is rare to find such talent” – Success Circuit

“An album that in its entirety fails to disappoint” – Musically Fresh 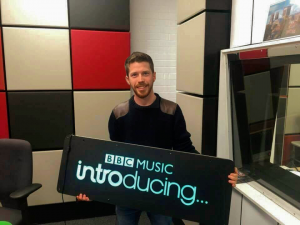 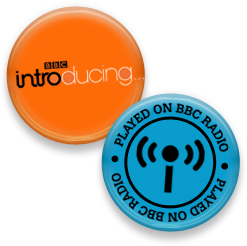